Health & Mind: Are contractors’ getting left behind?

Health & Mind: Are contractors’ getting left behind?

Men’s Health is a big topic this week, particularly with focus on making ‘Time for your MOT’, from lifestyle choices to medical check-ups. As a subject that's not often openly discussed, we wanted to shine a light to make sure men get their airtime when it comes to talking about wellbeing.

Amongst our discussions and research, we quickly identified one group of people, who seem to be left in the dark when it comes to wellness support: Contractors. And we thought who better to share expert insight on this area, than the men who make up our Digital Gurus Health Tribe, Associate Director - Elliott Coles, Senior Recruitment Consultant - George Breen, and Associate Recruitment Consultant - Steven Lambert.

Here’s what they had to say…

Let’s start with why do you feel mental health is an important topic within the workplace?

George: Work is such a huge part of your adult life - we spend 84,365 hours in an average lifetime working, according to an online survey! The world is becoming much more focussed on a holistic view of a person, so your job is much more than just a place to earn wages, it can influence your entire wellbeing in a positive or negative way depending on the environment you’re in. When I first started out in recruitment it was far more aligned to a ‘wanna-be-wolf-of-wall-street’ environment. Thankfully that's no longer the case.

Elliott: 10 years ago, in the recruitment industry, mental health simply wasn’t mentioned. Nobody would ever ask ‘are you ok? ’or ‘are you struggling?’, it was, ‘well if you don’t feel great – get on with it’, ‘you’ve got a number to hit – hit your number’, ‘and if you don’t hit your number, you don’t have a job.’ It sounds extreme, but that really was the reality. Fortunately, there has since been a phenomenal shift in attitudes and priorities, with businesses truly understanding that people are humans, not commodities.

Steven: With the culture at Digital Gurus, to me it feels like I’m coming to work to spend time with my friends, not just colleagues. So, I feel it’s easier to think and talk about mental health around your friends. Our two worlds of work and home have blended for the foreseeable so I’m fortunate to work for a company that supports me and my choices.

‍Do you think the stigma for men’s overall self-care is changing or do we still have a way to go to normalise the conversation?

Elliott: We’re further forward than we have been, but it’s still a sticky subject for some. I think it’s a personal preference more than gender - some people are just more open than others, and it’s important to remember everyone’s definition of self-care is different. There’s probably a generational observation worth noting too – younger workers have been more encouraged to think and act on their mental health and have had a proper education on how to make smarter, healthier choices.

Steven: I think it’s good that we have generational gaps at work and home to help bridge the hole between those who find it harder to open up, like my Dad. I’ve recently got in touch with him again and I know he finds it hard to talk about his mental and physical health. I’d like to think I’ve helped him feel more comfortable to talk.

Elliott: All the people I’ve come across in my life, friends, peers or people I’ve worked with who have struggled with their mental health, interestingly, have all been blokes.

George: I think women are generally more comfortable in groups to share their thoughts and feelings with each other than a group of lads would, when there’s more bravado, it's just have a pint and get on with it. Taking it beyond mental health, the advice for women to regularly check their body for unusual changes is very present in the media and doesn’t receive that kind of snigger of embarrassment, but with men, specifically testicular cancer, we don’t have much of that media coverage, or access to preventative information and advice.

From your experience, have you come across a specific industry or group of people who may be more exposed to mental health challenges?

Elliott: If I had to shine a light on anyone who I felt was rarely given any airtime when it comes to wellbeing support, it would be Contractors.

Typically, they work away from home 3-5 days a week, spend a huge amount of time on their own in hotels, they’re siloed as they don’t have a permanent HR function behind them, no line managers, no peer group to lean on, and have no real invested interest from anyone. They just don’t have the same support system available that a permanent employee has access to.

Given that some individuals work through limited companies, for a Contractor, they have the option to opt out of EAA regulations, which waives all the rights and benefits that a permanent employee would be covered by and entitled to. So, before they’re even on site and starting the role, they know they won’t have the support of a HR or People function – so where do they go if they need help?

George: What I’ve found across the industries that I’ve recruited in, is the Recruitment Consultant is often the sounding board for the Contractor, for any frustrations or issues they’re facing - because it’s the only person on hand they have. As it’s a mobile workforce, they’ll either stick it out and put up with the issues or cut their losses and move on. That’s quite concerning to me and almost feels like we’re knowingly isolating a huge group of workers.

What more do you think could be done to help contractors feel supported?

Elliott: It’s tricky because of the red tape that exists. Could businesses do more to support their Contractors - maybe? But I think many would fear getting caught up in the legalities. We would need to speak to our Contractors directly to find out what this initiative could look like, but it would be so interesting as it's not a conversation in 16 years of doing this job that I’ve ever had.

George: Half the battle with Contractors is reducing the feeling of not belonging. There tends to be an uncomfortable divide (often due to pay differences) so, they don’t join cohesive teams and they become isolated. Which makes me think, does the onus then fall on the agency that they’re contracting through?

Elliott: As an agency that has placed thousands of Contractors, is it our responsibility to provide some support here? Can we create an online community of Contractors who can access other Contractors in their area? Someone they can go and play a sport with? Have a pint with? Have a conversation with?

“Critically we need to be looking out for those who aren’t as open or don’t have the resources to come forward for help.”

In what ways can DG support mental wellbeing?

Elliot: People are at the centre of everything we do. We make sure our teams know they can speak to us if they wake up one morning and feel rubbish. We trust that they’re taking time out for the right reasons. Alongside the wellness days, flexibility, and open culture we’ve created in the business, we genuinely care about our people, how they feel, and what’s going on in their lives - and that’s extended to our Clients, Partners, Contractors – everyone we speak to. Can we do better? Of course. But awareness is the first step. Recruitment tends to celebrate the wins, that’s when we get together the most, but we need to be mindful of the lows too.

I think one of the many things DG do well, is our Meet-Up groups - like DG North. We host events with no ulterior sales motive, but purely as a platform for people to have a voice and share insights and experience. Perhaps we could extend and do networking events and workshops specifically for Contractors, to give them that greater sense of belonging and identity at work. We will most certainly be exploring this idea.

This is just the start of the conversation. Stay tuned for further insights, meet-ups and discussion from DG’s Health Tribe…

In the meantime, read more about the work the Health Tribe do and get to know our Gurus.

Share
Subscribe to DG insights
Thank you! Your submission has been received!
Oops! Something went wrong while submitting the form. 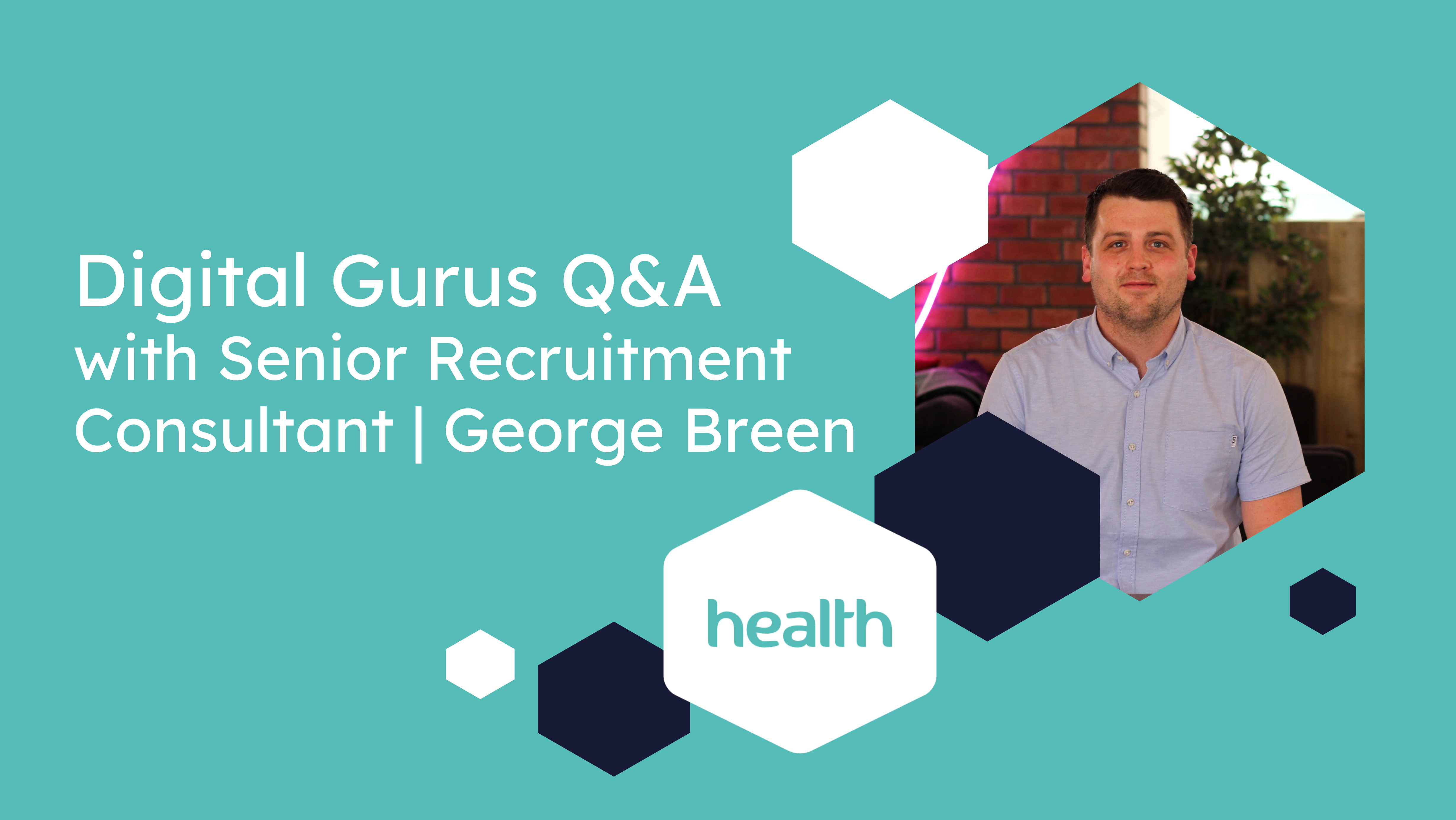 The healthtech industry has boomed in the last 18 months. Here's the top jobs in healthtech right now: 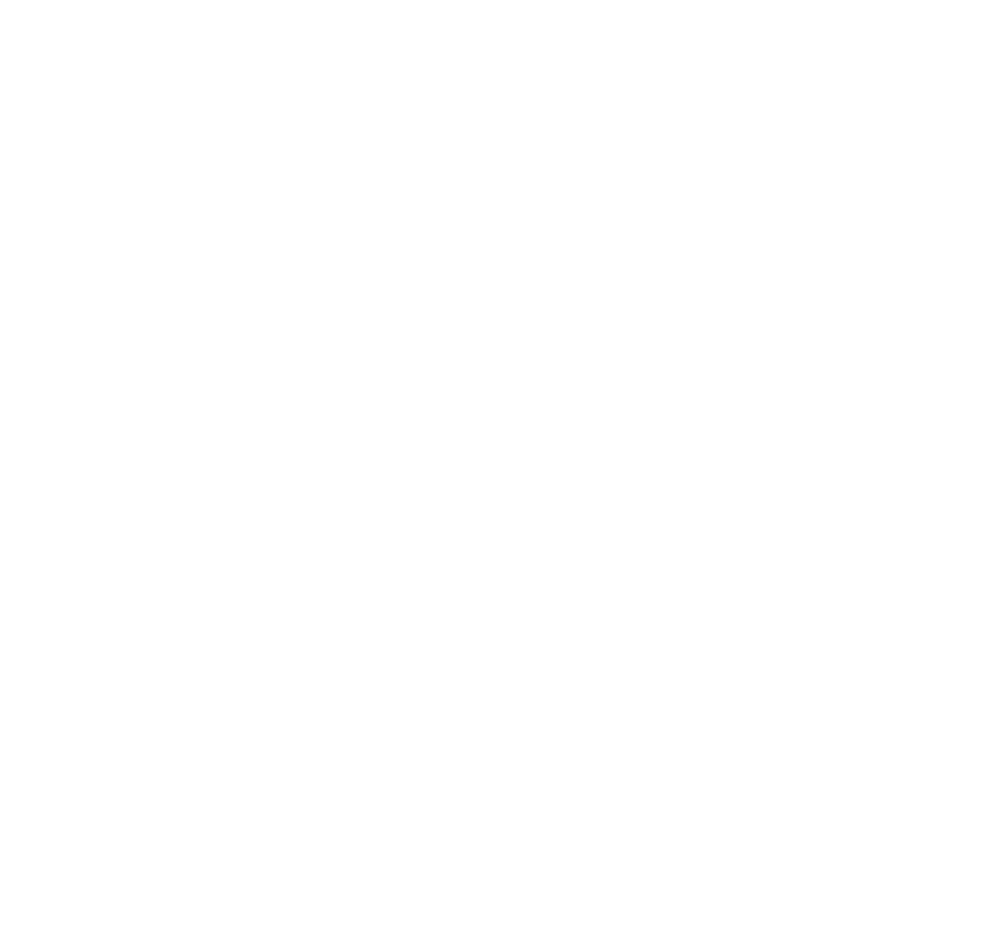 Part of the Rethink Group® 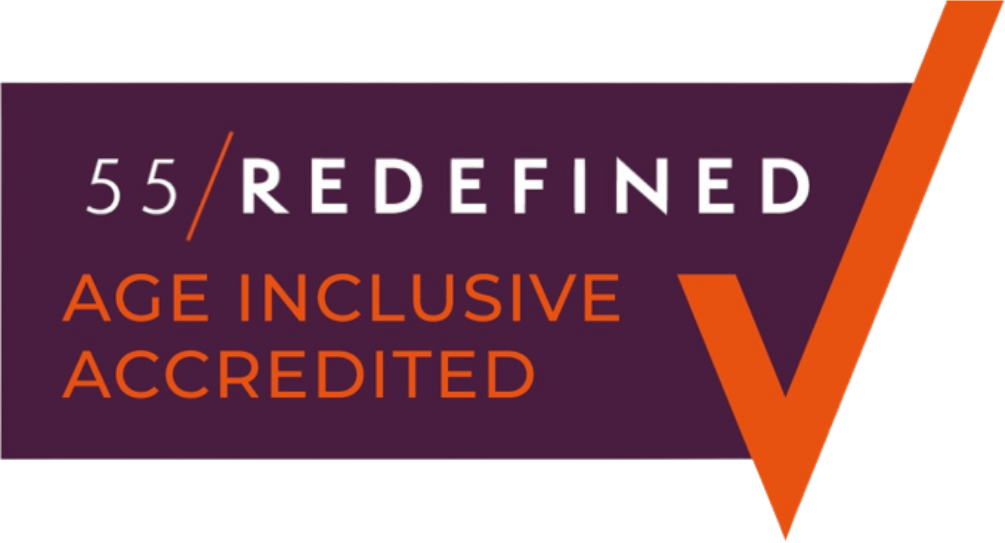 By clicking “Accept All Cookies”, you agree to the storing of cookies on your device to enhance site navigation, analyze site usage, and assist in our marketing efforts. View our Privacy Policy for more information. Preferences
DenyAccept